You Need A Common Language In Your Business 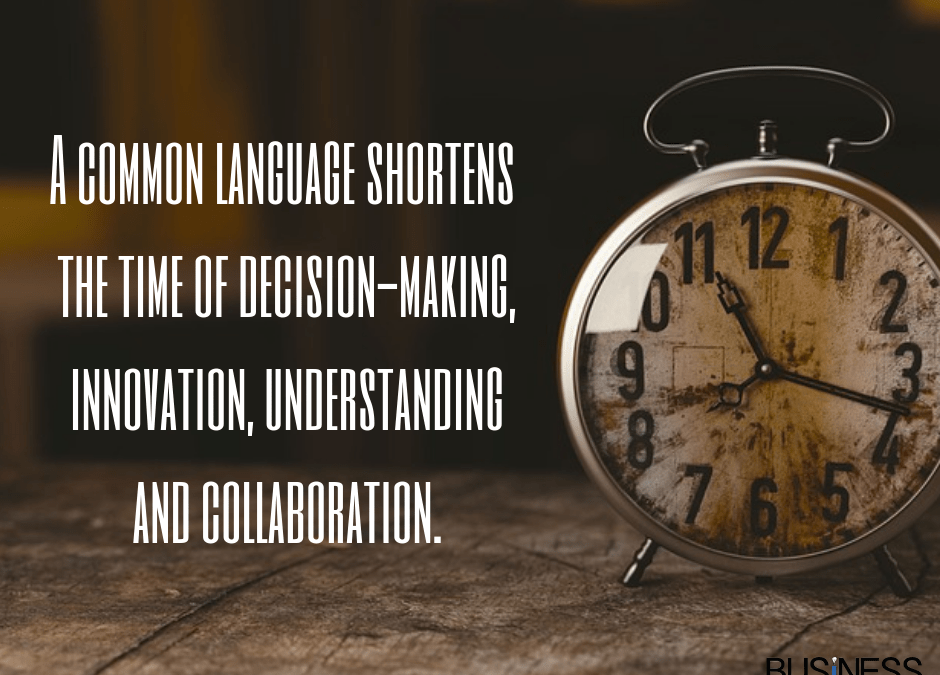 I speak one…and then know about ten words in four other languages.

Abubakar has a background that I don’t fully understand and yet has provided him opportunities that were out of my grasp.

He is one of his father’s thirty-seven children.  He dad has four wives and is the emir of a geographic territory in Nigeria.  Due to some of the nuances of Abubakar’s life and travels, he has embraced various cultures and the languages that go with them.

As an American English speaker, it is easy to allow our societal and economic superpower status to serve as an excuse to lock in on my one language and save the energy from learning anything new.  Today English is the “common language” throughout the world (although not the most spoken native language), if I limit myself just to English then I risk missing out on context, perspective, nuance, and a cultural richness that could offer insight into life, family, faith, relationships, and business that as of now I do not know.

If there is one superpower that could be endowed on this scattered mind of mine it would be the ability to speak fluently the language of whoever and wherever I am at the time.  To go beyond Welcome, Willkommen, Bienvenue, Buenos Dias, and E’Karo.  Hello and goodbye is a good start, they answer the call and lay the groundwork for what comes next.

My daughter and I had just walked out of a Mediterranean restaurant in downtown Frankfurt, Germany and are now sitting on a high-speed train en route to Amsterdam.  Presumptuously we asked the shop attendant, “do you speak English?” He replied, “small.” We replied the same…in English of course. Throughout the day we are asking the various shop-owners and attendants if they speak English just hoping that they will respond with something we can work with.

Throughout history, there have been bedrock languages that serve as“common languages across cultures.  Most notably “Greek” was officially known as the “lingua franca” of the Roman Empire and thus scholars and merchants chose to speak both their native language while also having at least functional Greek in their back pocket.

Installing and implementing words like Vision, Mission, Values, Systems, Processes, Team Meetings, Weekly Schedules, and 12 Week Plans will position you and your team within a predictable playbook that will allow you to call the plays in a real time setting the expectations for everyone.