Help Me To Better Understand: What Ahmaud Arbery Will Teach Us 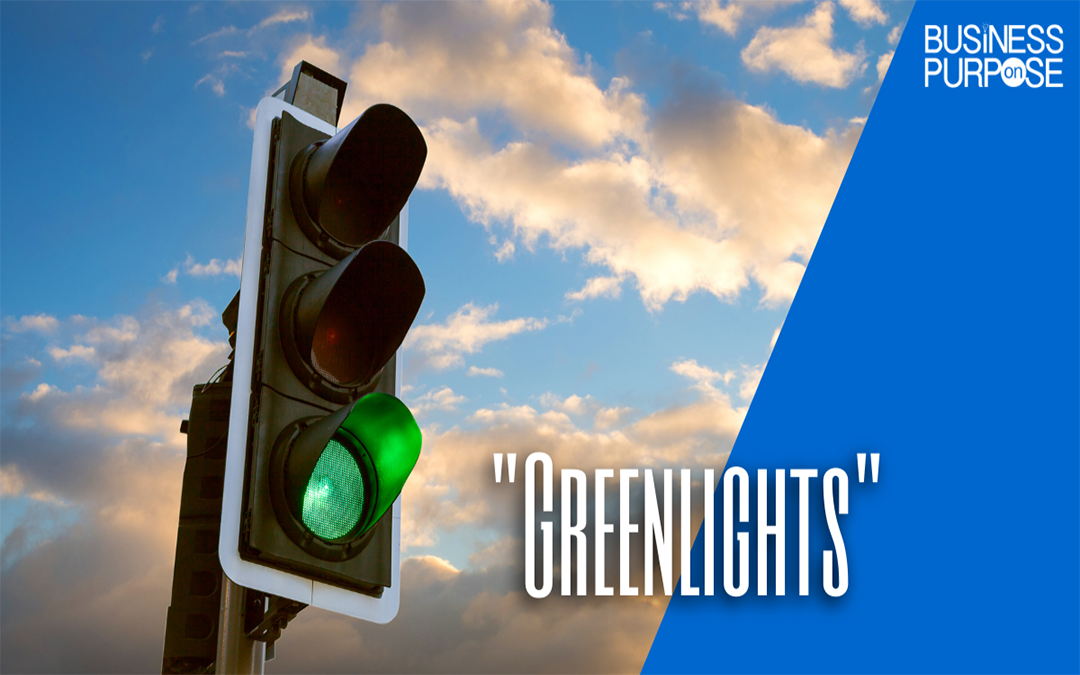 Ahmaud Arbery was killed on February 23rd, 2020 while jogging through the streets of his neighborhood.

Ahmaud made a subconscious judgment call based on his context to run in public on that particular Sunday.

Two men, very different from Ahmaud, made a decision to insert themselves into his life.

The two men, father and son, made a very conscious judgment call based on their context to physically confront Ahmaud in public on that particular Sunday.

The culpability of the father/son tandem who killed Ahmaud has finally surfaced and we hope it is dealt with accordingly.

Ahmaud and his family on the other hand…how do you deal with that “accordingly”?

As my mind has processed its self-generated outrage, a dominant question continues to surface that brings with it a range of emotion and confusion.

Strangely, it sent me into my closet of books to see if there were remote mentors (aka – authors) who may have written on issues of worldview and perspective that may speak into this inequity.

Bob Roberts, a dear mentor of mine since my trip with him to Northern Vietnam in 2005, has written a few books that force the American Evangelical into a place where what they see and hear in their day to day grind with what Bob describes as the “Kingdom Of God”.

Bob’s book “Glocalization” is a tour of globalized actors who have meandered the globe and laid eyeballs on the diversity of nations.  As you read through Bob’s review of his experience and insights you begin to realize, “I am way different than most people on earth.”

Bob is a white, American, Evangelical Pastor in Texas, yet many of his closest friends do not share his race, his citizenship, his religion, nor his religious convictions.

Reading back through Glocalization, I was reminded, ”wow, most people are not like me…even in my hometown…even in my own congregation (Church, Synagogue, Sports Arena, etc.)”

Come to my town and you will drive by plantation after plantation.  They are everywhere.  My son just last week found out that a massive part of land near our house was owned by notable Civil War actors’ family members.

The very tree where the southern “secession” talk was initiated in 1844 by the U.S. Rep Robert Barnwell Rhett is just down the street from where we eat lunch regularly.

Safe to say that we live in an area that is externally very simple, and internally complex.

So “why?”  Why did two men decide to take the life of one man?

A question that continues to pop into my mind as I reflect has been simply, “Can you help me better understand.”

It’s a question I would like to sincerely begin asking more from a position of learning and humility.

Not the passive-aggressive use of “so…help me understand…” which accusingly highlights the  “askers” superiority over the “askee”.

Instead, if I, a white Christian male living in the Deep South come into a relationship with an olive-skinned Muslim male living in the suburbs of Minneapolis how can I humbly and reverently ask with all sincerity and simplicity…

“Can you help me better understand?”

I have a hunch the more I ask that question to a diverse audience, the less I will be ruled by my bias.

The less I’m ruled by my bias the more I will begin to see God’s Kingdom in its variegated and diverse beauty, rather than in its standard-issue American, deeply southern, by-and-by, white-washed hue.

So two questions to begin asking ourselves…

You can finish it off with a simple and genuine, “thank you”.

Maybe instead of the emptiness of a brutal killing, we can help understand Ahmaud Arbery’s legacy to be that of compelling us to ask a more sincere question.

“Can you help me better understand?”