How To Help Employees And Yourself With Money Problems 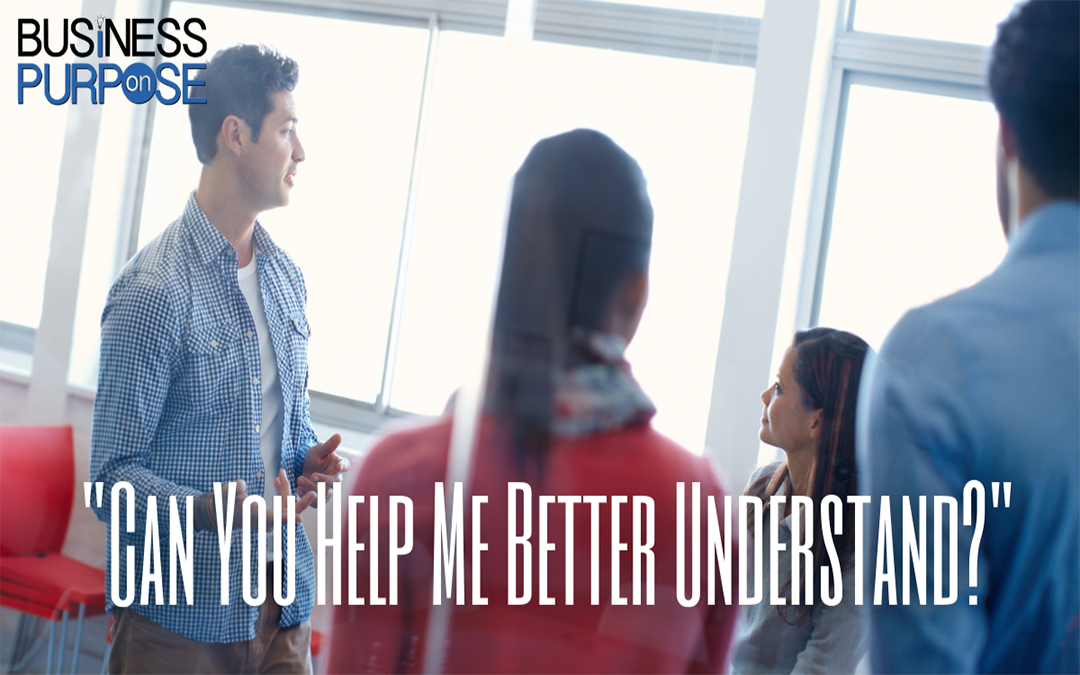 Through our work with business owners, we have seen some who have had access to significant money.  Not all, but some.

A few weeks ago I was on the phone with a business owner who has what some would consider to be “life-changing” money…meaning, he wouldn’t have to work anymore if he didn’t want to, and he still has at least half of his life left to live statistically.

He has houses, boats, cars, toys, investments, commercial real estate, and access to a lot of other people who have the same.

We talk frequently, but this one particular conversation he ended with, “it’s ain’t what everybody thinks it is”.

When money becomes THE thing instead of just A thing, then EVERYthing changes.

Lynne Twist wrote a great book entitled The Soul Of Money.  In her book, she writes of money, “Money alone does not guarantee a fulfilling life, and excessive amounts of money more often become an obstacle to it.”

“Money is the most universally motivating, mischievous, miraculous, maligned, and misunderstood part of contemporary life.”

“Money has only the power that we assign to it, and we have assigned it immense power.”

How do we know when money has become THE thing?

It was said this way of a rich person.  “It is easier for a camel to go through the eye of a needle, than for a rich person to enter into freedom.”

Why can money be so dangerous?  Why is it warned against and yet lauded and cheered?  What’s our obsession with money?

SO WHAT’S BEHIND OUR OBSESSION WITH MONEY?

It’s not the joy that money brings, it’s the fear that we might not have it.

Twist calls scarcity a lie and even goes on to define the lie as “the mindset that tells us we can never have enough and drives us to strive above all and against all for more and more.”

Scarcity is not only a lie, but it thrives under the umbrella of three myths…

Myth #1: There Is Not Enough To Go Around

How can you help employees with money problems?  Train them about the myths of money.  Embrace the mindset of sufficiency and abundance, and live your own life in a way that shows that money is not an obsession, but a tool for generosity!