The Long Game Of Leadership vs. The Strategic Game Of Popularity: We Thought They Went Hand In Hand, And Now We Know 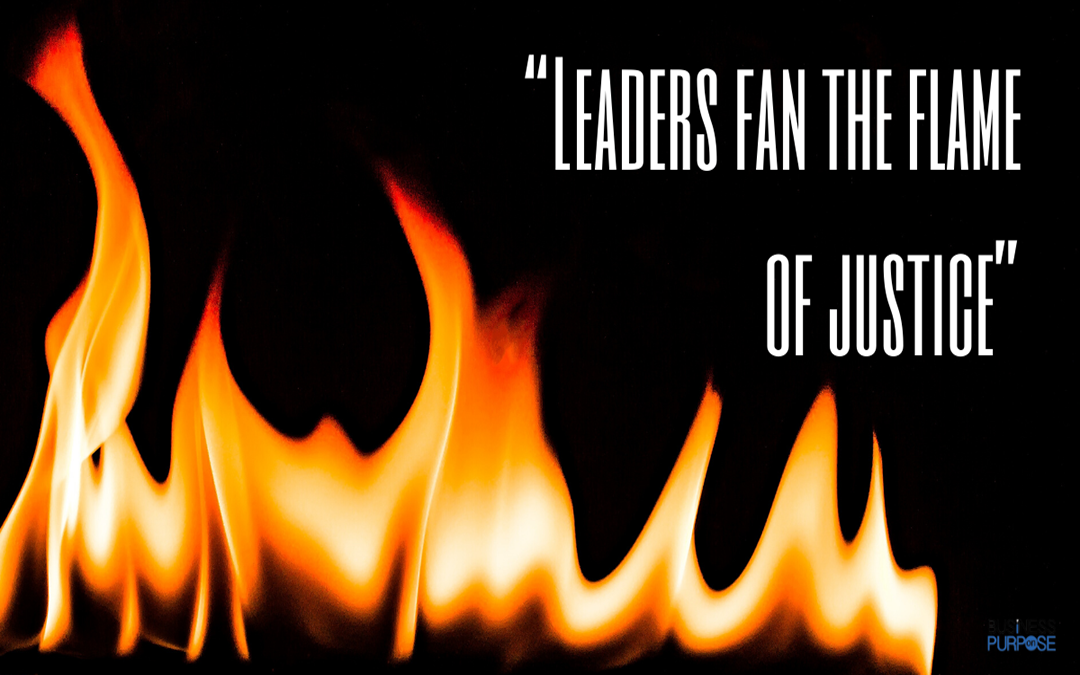 There is power in a name, especially in times where there is a vacancy of leadership.

Yesterday, a story was told of a name I did not recognize.

There is an entire section of Washington D.C. named in his honor.  The Shaw District of Washington is a historically black neighborhood, and yet Shaw was a white man.

Col. Robert Gould Shaw was the 24-year-old commanding officer of the all-black 54th Massachusetts regiment; the same regiment that two of Frederick Douglas’ sons volunteered to fight with.

Shaw trained his men with diligence, and wrote this note to his father regarding his men:

“Everything goes on prosperously…. They learn all the details of guard duty and camp service infinitely more readily than most of the (others) that I have had under my command. There is not the least doubt that we will leave the State with as good a regiment as any that has marched.”

On May 28th, 1863 the 54th sailed from the docks of Boston to join their Union counterparts on Port Royal Island in South Carolina…just 12 miles from where I am writing this now.

Shaw led his men up and down the South Carolina and Georgia coastlines before they were dispatched to Charleston, SC to join Union forces in an attempt to take the Confederate stronghold.

Shaw died early in the attack, shot in the chest.

It was custom to return the bodies of Union officers who had died.  Turning from custom, Confederate General Johnson Hagood explained his rationale for leaving Shaw’s body in the mass grave alongside his devoted black soldiers:

“Had he [Shaw] been in command of white troops …he would have returned Shaw’s body, as was customary for officers, instead of burying it with the fallen black soldiers.” (Reference)

Asked if he would have preferred his son’s body to be returned to the Union, Shaw’s father (Frank) wrote:

Popularity requires a well-researched sound bite repeated over and over with a loud bullhorn.

Shaw was not popular, he was mocked.

Shaw was a leader.  Brave.  Pioneering.  Diligent.  Orderly.  Vision of the future.

I saw a leader yesterday on his knees in front of thousands tuning in virtually.

Leaders are slow to speak and quick to listen.

Popularity contestants are slow to listen and quick to speak.

There are so many changes we must own in the wake of a turbulent 2020.

Among them must be the sharpening and restoration of our leadership tools.

American Novelist Jodi Picoult famously said, “When you only have a hammer, everything looks like a nail.”

Leadership tools are diverse.  Here are four that we must reinvest in.

Words are not enough.  Wisdom words have been delivered through the thoughtful pen of your own experience and also the well-worn tread of the lives of other women and men who have lived prior to and longer than you.

To begin sharpening the tool of wisdom words, we can simply begin with the Jewish Proverbs.  The purpose of these wisdom treasures is projected in the opening lines, “to receive instruction in wise dealing, in righteousness, justice, and equity; to give prudence to the simple, knowledge and discretion to the youth—Let the wise hear and increase in learning,”

Recently this was written in the context of a global authority figure who spends more time on popularity than on leadership…“He has no literary, spiritual or historical resources to draw upon in a crisis.  (The great historical leaders) were educated under a curriculum that put character formation at the absolute center of education. They were trained by people who assumed that life would throw up hard and unexpected tests, and it was the job of a school, as one headmaster put it, to produce young people who would be “acceptable at a dance, invaluable in a shipwreck.”

The second tool to sharpen is reckoning with our own emotion.  History has shown that previously abused people can overcome the power of emotional pathways and lead differently than their abusers.  In most cases those leaders have done the hard labor of bursting through the concrete of that rough emotional foundation.

The willingness to dig into our own faultiness in order to create a new strength.

Over the last couple of years, I have been slower to respond to email and realized that I have not the capacity to shuffle all of life’s communication channels on demand.  I have allowed myself to detach from that superhuman expectation freeing me up to do the work that matters most.

I get regularly jabbed for it, but it is a small price to pay for an extraordinary upside; being a better servant to the mission.

The final tool in desperate need of sharpening is the tool of the long view.  We are starting to hear of public corporations laying out a new mindset to their shareholders in favor of long term health in contrast to short-term returns.

It is unreasonable to ask a toddler to return the product of an adolescent, but we can’t help ourselves.  We are enamored with the sugary diet of fast starts and never-seen-before successes.

We enjoy the sugar-high today and do our best to divest by the time the sugar-crash sets in.

May we take up the challenge of the 54th Regiment, sharpen our leadership tools and lead.

We need you to lead.