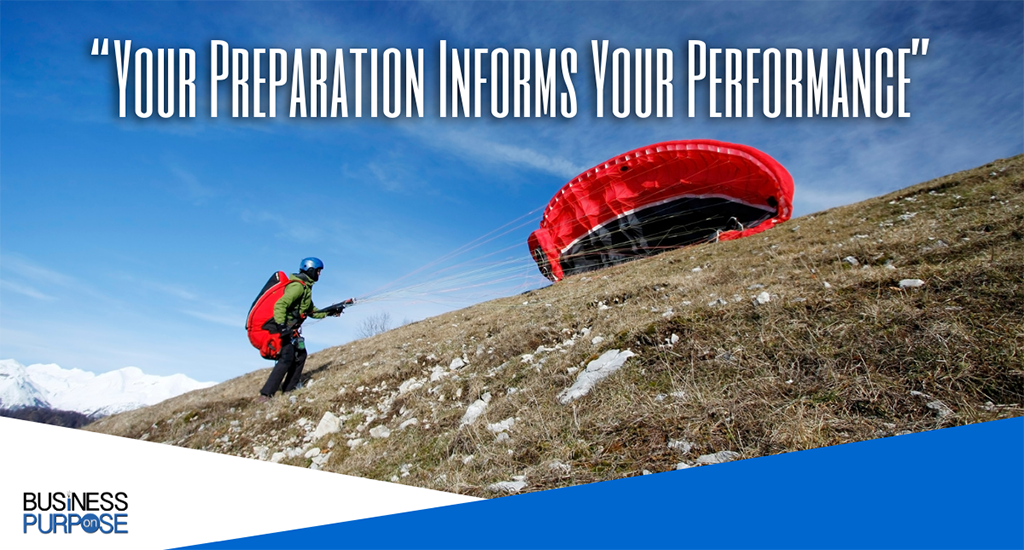 My son and I were on an 18-foot center console boat on the edge of the Port Royal Sound in the lowcountry of South Carolina when all of a sudden a thunderous squall line formed just to our west and bared down on us.

We had a decision, sit in the middle of the torrential rain and lightning, or make a run for it.

We were about 20 minutes from the boat landing.  Within 2 minutes of going full throttle on our Mercury 150, we were surrounded on all sides by the summer squall.

Hindsight being more sober than the present reality, we continued throttle down at 30 knots with what seemed like a 10-foot visibility.  Equipped with a simple Navionics boating app, I kept my head down, focused on the GPS map while my teenage co-captain had his head up and eyes peeled so he could call for a last-second “swerve” maneuver if needed.

The storm was relentless.

It felt like we were riding blind for 30 minutes, but was probably more like 8 or 10…it was confusing, chaotic, exhilarating, and probably not wise looking back.

Amidst the uncertainty of that moment though, here are some truths that we could count on…

We were headed towards a defined destination; the Lemon Island boat launch.

We knew what route we were taking; the Chechessee River.

We knew what vehicle we were committed to; an 18 foot Henry O center console.

We knew what kind of engine we had to work with; a Mercury 150 horsepower two-stroke.

We knew exactly WHY we were headed in that direction; to stay alive and make it back home to tell the story!

Owning a business is peppered with days just like that.  The surprise squalls of unexpected tax bills, frustrated customers, misaligned employee expectations, and a lack of perfect efficiency.

To help you navigate through the chaos of business ownership and the life of an entrepreneur, here are five questions every entrepreneur must answer for their employees…and themselves.

First, where are we going?

Fortunately, there has been a surge of good teaching, training, and resources around building a powerful vision story.

Your Vision is a detailed snapshot of the future of your vision.  Not a pithy statement, and not a paragraph of haiku.  Your vision story should be detailed, multiple pages, and meaty with details.

Second, how are we getting to the vision?

It’s silly to imagine that you will hit the road without aiming for a destination.  Every road trip is a series of following turn by turn directions on specific streets while passing by many others.

Your unique core values are nothing more than intentional street signs along the route to your destination.

For most, you will avoid turning right on Apathy Lane, or left on Muddy Expectations Blvd.  Instead, you will use Intentional Relationships Street or Relentless Learning Circle.  Know your unique core values and you’ll know the streets to take towards your destination.

The third question every entrepreneur must answer is, what does the automobile look like that we will be driving towards the vision?

When a new team member comes into the business, they need to know where their role fits within the larger whole.  The good ol’ fashioned Org Chart is a visual representation of what the vehicle of your business looks like so they know what they are riding in.

Fourth, what are the specifications of the engine used to motor you to your destination?

One of the most powerful tools in your business is the Master Process Roadmap.  Imagine this, your entire business on one sheet of digital paper.

Broken down into four systems –  Admin, Ops, Sales, and Marketing – the Master Process Roadmap spells out all of the processes needed to send your business vehicle motoring down the road to your destination.

The final question every entrepreneur must answer for their employees and themselves is “why?”

Why are we going to that destination?

What is the emotion…the magnet…the draw that is pulling us to that particular destination?

WHY ARE YOU GOING THAT WAY?

Whatever your answer is, that is your mission.

Five questions that every entrepreneur must spend time on…