Your Preparation Informs Your Performance 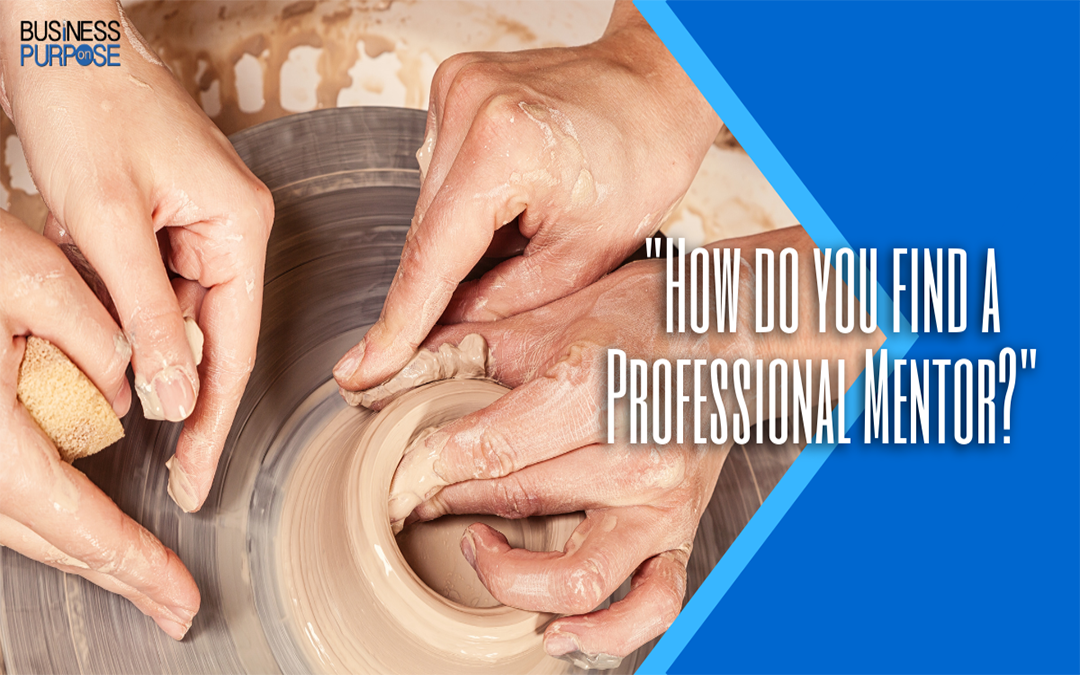 How prepared are you for the work ahead? Well…let’s find out. Hey, Thomas Joyner with Business on Purpose.

I was sitting in a men’s breakfast this morning listening to a good friend of mine share about his experience serving in the Marines. He’s been through things I’ve never dreamed of and we’re blessed to have men like him defending and serving our country. His name is Joe McNamara and he has some amazing stuff on leadership, so make sure you check him out.

He said 4 or 5 things that stuck with me…things like “It’s called Leadership, not Likership.” This thought of our job is to lead our teams, not necessarily be liked by them. He said, “Attitude is a weapon.” Your mindset is a weapon that you can use to combat any situation.

I thought about how true that is. I have seen countless talented people just wing it…expecting to “rise to the challenge,” and time after time their performance is less than it should be.

I was reading an article recently about a basketball player that has been playing some really good ball recently. His coach was bragging on him saying,  “You guys have just now seen what we’ve been watching for months.” The reporter asked him to go a bit deeper and the coach elaborated. “He won’t leave the gym until he’s made 300 3 pointers after practice.”

That’s where his success is rooted. He doesn’t just wait until the game to try to show up. No, he knows that he will fall well below his performance ceiling if he does that. So, he spends hour after hour, with no fans watching, so that he knows he’s prepared when his moment arrives.

My friend speaking this morning was talking about how proud of his men he was. As some really, REALLY intense stuff starts happening, they remained calm and performed, BECAUSE THEY WERE PREPARED! Because day after day, they trained in the morning, trained in the evening, tried it in light, in the dark when they were rested when they were exhausted. Until they could perform at any point.

And when the moment was upon them and it really mattered, they were ready for it!

How prepared is your team? Is your sales process documented in a way that frees your sales guys up to perfect it and REALLY be prepared to capitalize. Is your Admin team ready to take on the constant barrage of phone calls with customer complaints that they get every day? Or do you just leave them along, hoping/praying that no one calls and complains about…Is your team trained to be able to handle the business without you if something were to happen to you? Trust me… it’s happened to normal people just like you.

My purpose in saying these things…is all of this preparation happens when you do it ON PURPOSE! It’s why the name of our business is My Business on Purpose. Because we know that to be successful it doesn’t just happen in crunch time. No, it’s day after day of doing things the right way, so you’re ready to capitalize on opportunities.

I hope that makes sense. And I hope you go connect with Joe McNamara. I really look up to him and the way he’s served all of us and the thoughts he has to share on leadership.

Have a great rest of your week!