Do You Let Yourself Dream About Your Business? 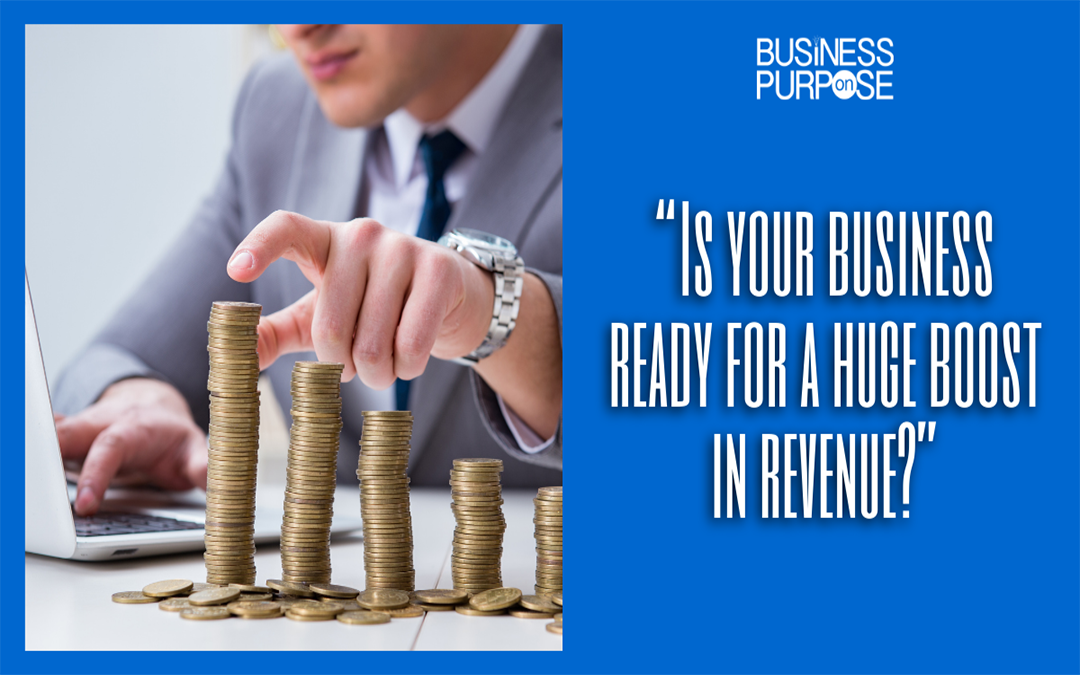 The same old thing…day after day. Nothing exciting on the horizon. Nothing new to speak of. Sound familiar? Great, let’s talk about how to change that. Happy Friday friends, Thomas Joyner with Business on Purpose here.

I had a mentor in Young Life that told me something 5-6 years ago that changed my life. Now I like change, by nature. I go looking for it. I like something new and different every day, so systems and routines and schedules taste bitter in my mouth even though I know how beneficial they are to me and my productivity.

I went to a meeting for all of our regional Area Directors and the guy speaking to us was asking us if we dream. And not just practical dreams, but big, elaborate dreams. Dreams that kind of take your breath away and make you go…” Man, if that really happened, it would change everything! For the better.”

You see, I think we get so stuck dealing with the fires going on around us, that we forget to dream of a different way of doing things.  Or, we get so stuck with one part of our business, that it robs us of the ability to dream about what else we could offer as a product or service. We lose our ability to just wonder…what if?

As I sat there in the meeting I realized that I was in that boat. I hadn’t dreamed anything really BIG in a while. The speaker went on to talk about a meeting he sets with himself at 2 pm every single Friday. He calls it his “New/Next/Nap” meeting.

It’s exactly what it sounds like. He blocks out an hour at the end of every week on Friday afternoon at 2 pm. If someone tries to meet with him, hey I’m booked at 2 that day. It’s non-negotiable. And he does one of three things. He dreams about something “New”, something that could come “Next,” or some days he’s so beat he just takes a quick power nap to recover from a crazy week.

This was a man who was responsible for 100’s of people, that made a meeting every single week to dream or take a nap. There was very little on the agenda. Some days he would dream about starting Young Life in a new town, so he would get in his car and drive over there to pray at a local high school. He might walk into the principal’s office just to meet them and see what happened.

Other days he would just make a phone call or two to see if anyone had any connections or just start writing down thoughts on what’s next. But here’s the cool thing. The growth and things that were brought about from one hour every Friday was game-changing. New ministries were started, new teams built, new plans were hatched to reach new communities. And some days he just realized his limitations and took a nap. Because he realized to be his best he couldn’t burn out.

You think…well that works in a ministry setting, but we have stuff to get done. I can’t just daydream and actually run a profitable business.

Google has recently started something called the 20% Project. They allow (and in some cases mandate) their employees to use up to 20% of their paid hours at work, working on personal projects. Working on things that may go nowhere. On innovating, developing…and DREAMING.

So, if it works for Google…one of the largest companies in the world, why can’t it work for you?

Don’t get so locked into the day-to-day that you can’t dream about a new product or service or a new business idea. It’s why we build it into our Vision story. We want you always innovating and always poking holes in your workflow so you can continue to get better at what you do.

So get into your Weekly Schedule. Start making time for it. I’d be surprised if it wasn’t life giving to you. You see, we don’t start a business so we can do the same thing day after day until we die. No, we get into business because we see that we can do things a better way from the get go.

And yet, somewhere along the way, we lose that.

So here’s my challenge today. Next week, go ahead and schedule your “New/Next/Nap” meeting with yourself. Fight to keep it on there and not push it aside. Be consistent with it over the next month or two. I guarantee your business will benefit from it…even if it’s just having a more rested, more productive owner.

Have a great weekend everyone and if you haven’t subscribed to our youtube channel or our podcast, search my business on purpose and join the family. We’re releasing new content there just about every day!