Is Your Business Ready For A HUGE Boost In Revenue? 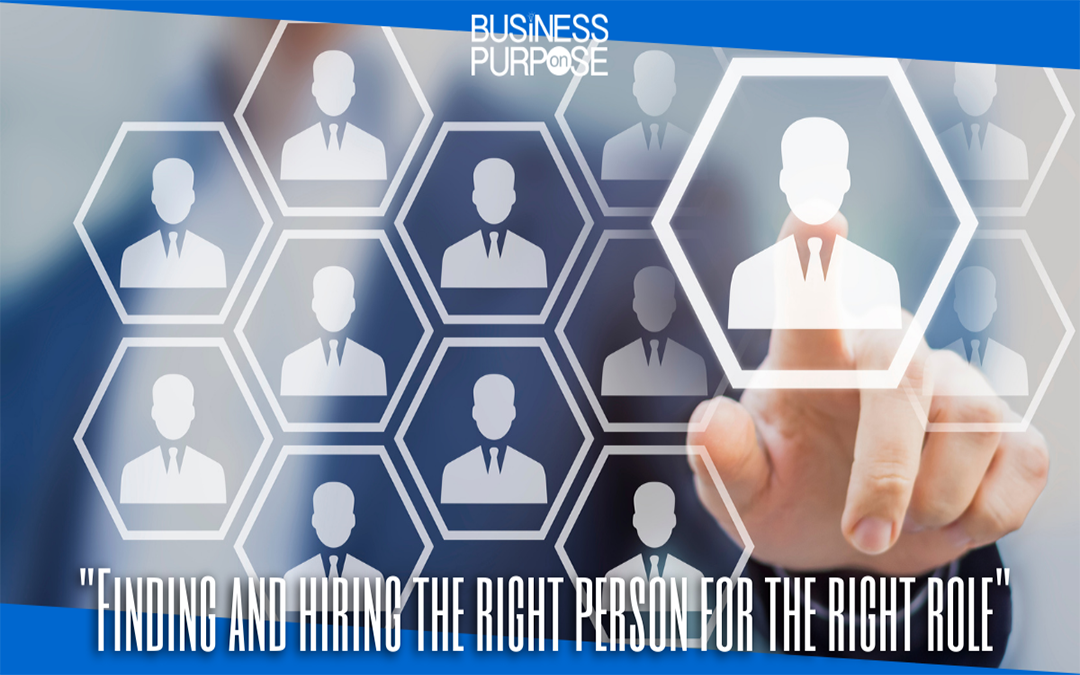 Are you drowning in opportunity? Frustrated thinking that if you could just get your head above water, everything would stabilize? Well, that’s a great place to dig in for a bit today. Happy Monday y’all, Thomas Joyner with Business on Purpose.

One of my favorite shows to watch with my wife is Shark Tank. Not only do you see some amazing new products, but I love the dialogue between the Sharks and the business owners. It’s a back and forth as they figure out a valuation and then agree upon what to do moving forward.

I bet 1 out of 3 businesses that come on the show is frustrated because they can’t effectively manage inventory. They need cash to fulfill orders and are, as Mark Cuban likes to say, “Drowning in Opportunity.” When the orders are manageable, they can fulfill them and keep customers happy. But, when they make it big and the wal-marts or the Krogers of the world start putting in PO’s for thousands and hundreds of thousands of units, they have no way to finance the order and quite literally go under because they can’t fulfill the order.

It’s something I saw last week…live, in person!

I got a call from a client last week in a panic. We just got offered a $500,000 contract. What do we do!?!? Now, 500k may not seem like a lot to you. Or it may seem like more than you ever imagined from a revenue standpoint. But this would bump his business up about 30% overnight. That’s substantial. As we spoke, it was fascinating to look back on how far his business has come in working together for the past 6 mos.

Had this opportunity come about 6 mos ago, he would have had to say no. He had no clue what the margins were on his jobs, no clue how much cash he had to work with. Hiring? Nope, not right now.

But with months of hard work, he’s locked in on his margins, he knows to the penny how much cash profit is in his business, because it’s sitting in an account (not on some spreadsheet somewhere), and he’s ready to hire to make this happen.

That is liberation from chaos! Gah, I get so pumped up just talking about him, because I’m so proud of him. He’s put in the hard work to get his head above water and be able to make sound decisions from a position of thriving instead of just surviving. That’s what is going to keep his business growing. Continuing to build the foundation and make wise decisions for growth instead of just winging it and risking it all.

So…where are you in your business today?

If that opportunity presented itself, could you take advantage of it? Seriously, ask yourself what would be a life-changing contract for your business to receive. Name the number right now. Then ask yourself, if I’m honest, could I handle it and would I know what to do?

I hope the answer is yes. I hope your business is in a place of strength and can take advantage of these kinds of opportunities because they don’t happen very often.

If the answer is no, don’t beat yourself up. We work with businesses every day that answered no to that question just a few weeks and months ago. But the difference with them is they made the tough decision to start working ON their businesses and never looked back. They got help from people who know how to get them there.

If you’re curious, here are the 3 things I see holding businesses back from being able to take advantage of opportunity.

So…don’t wait to build your business into what it can be. If you want to be able to grab hold of opportunities as they come up, do the work and set your business up for success. You owe it to yourself, your employees, and the people you do business with.

Thanks so much! I hope you have subscribed to our podcast and our youtube channel. Our entire team is putting content out there, so make sure you don’t miss it.