What Kind Of Baseball Are You Playing In Your Business? 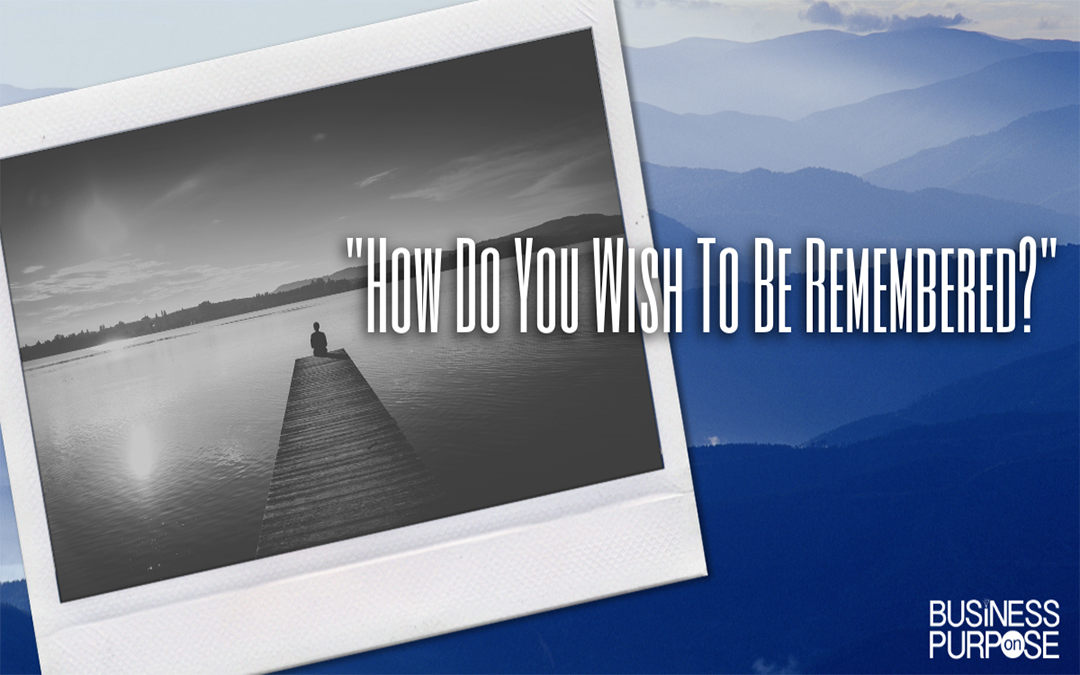 Are you swinging for the fences…trying to make a big splash? Or are you hitting singles and doubles every day? Well, let’s talk about each of these and the why behind them.

A few years ago, a movie came out called Moneyball. It chronicled the rise of the Oakland A’s baseball club and their revolutionary approach to changing the game.

Their GM, Billy Beane realized something…they didn’t have the capital to play the game the way the Yankees, Red Sox, Dodgers…etc. played the game.

Their strategy was based off of signing big name free agents that could swing for the fence and produce home runs or have a high batting average as power players. Get a few guys on base, hit a home run. WIn the game. Simple, but EXPENSIVE!

What Beane realized was that there was a different way to run an organization. He started looking at often forgotten stats like On base percentage as a way to manufacture runs and began a new age of what is now known as “sabermetrics” in the MLB and is the way every single organization runs its ball club.

So why is this such a big deal? Well, a lot of those high-paid players hit slumps. They struck out a ton, meaning they were ineffective. And with their unbelievably high payroll, it put a tremendous amount of stress on the finances of the organization. But low paid players hired to fill a role and produce, created dividends over and over and over again.

The problem is, base hits aren’t sexy. They aren’t what books get written about or what we brag about to our friends and colleagues after work. Home runs is where the glory resides. Well, that is until it puts you under.

See here is what happens. We’ve seen this half a dozen times already this year with businesses we coach. That one big deal comes across your desk. The one you’ve been waiting for! It’s a homerun in every possible way. So what do you do? You take it and say, “We’ll just figure out how to make it happen and the profits will be so much higher that we’ll figure out the back end later.”

So you sign the deal and then go to work figuring out the numbers. Alright if we do this we have to hire a new crew. And if we hire a new crew we’ll need a new Project Manager to be over that team. Well, that PM will need a truck to get around to job sites. That crew is gonna need a trailer…and tools and embroidered collared shirts, but then the project had a snag so they need some overtime to get it finished. Whoops, now our supply chain is backed up so our guys are on the clock, but can’t get the materials we need so we’re paying them to work slower or do other jobs around our business.

Or maybe it looks like this…” Oh, we’ll just hire a Sub crew. That will save us on payroll taxes and then we can just use them as needed for this massive job!” Well, that works until you have no leverage and the guys walk off your job for a higher-paying job. Now you’re stuck with a deadline and a rapidly shrinking margin.

And on and on it goes!

You can laugh and say that this will never happen, but we’re seeing it time and time again. Base hits friends! It’s not sexy…it’s not flashy, but it’s the way to win.

Why? Because as you grow your business with base hits you begin to build processes that work. You build systems that can handle your steadily growing business. The foundation is rock solid…so that when the big deal comes through, you’re ready to handle it.

If you watch Shark Tank at all, they use this phrase all the time…” Drowning in opportunity!” The entrepreneur is on there, they grew too fast and got too excited about all the potential revenue coming in that they didn’t take the time to build their business the right way. So they’re sitting there with Purchase orders that they have not chance to fill without going into massive amounts of debts, their manufacturing is a mess, distribution is a nightmare, oh but they’ve got purchase orders!

Base hits, guys. Base hits.

So, what kind of baseball are you playing in your business. Are you relying on the home run? Relying on that one whale of a client who, if they left, would absolutely crush your business? It’s not sustainable. It’s not a responsible way to run your business! It leaves you vulnerable on all sides and at the mercy of making that one deal happen.

Or are you playing Moneyball with your business? Finding creative ways to play the game and creative ways to innovate along the way. All the while building a foundation that is ready to handle whatever is thrown at you.

As we love to say around here…” There’s no competition for a well run business.” It’s so true and we’d love to help you find the right way to run your business.

Hey if you haven’t checked out our podcast or youtube channel, make sure to do so! So much great content there.

Thanks and have a great week!