Can You Answer This…”What Do You Want To Be Remembered For?” 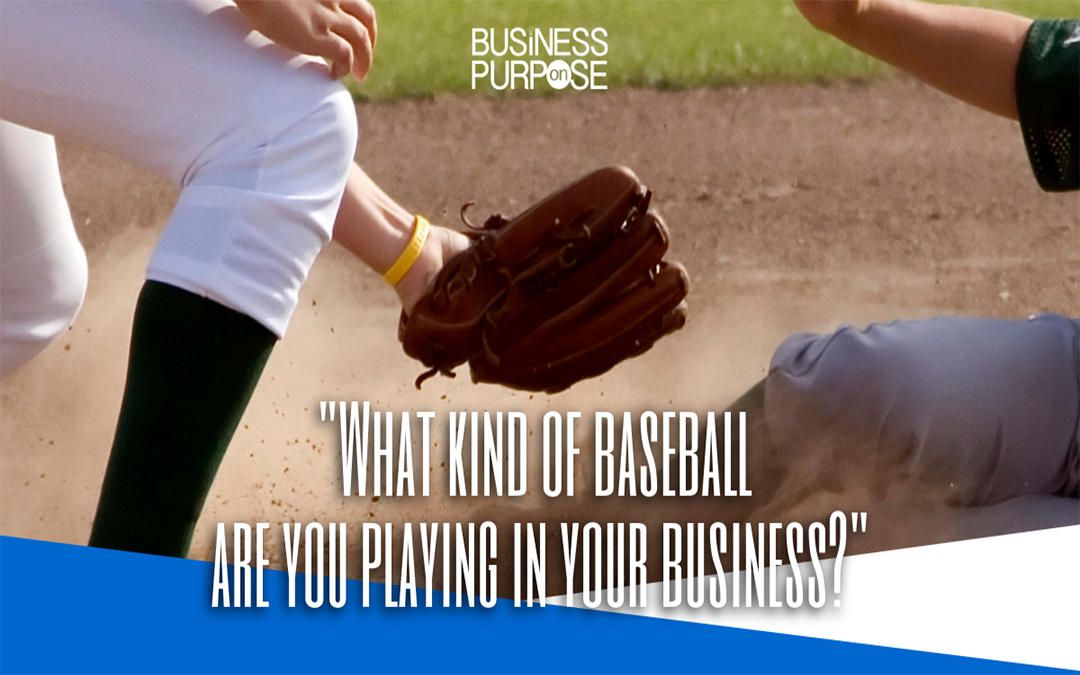 Thoreau’s quote while living near Walden Pond for two years, two months, and two days has been rightfully recalled and repeated amidst the noise of the past five to ten years, “most men lead lives of quiet desperation.”

A really rich guy died the year before that.

A really successful lady died the year before that.

Did any of them matter?

The more modern poet John Mayer thinks through his checklist in his song Something’s Missing:

We have all of the stuff and yet we still seem so unsatisfied and obsessed with more.

It is said that when the acclaimed “father of modern management” Peter Drucker was in school, he had a teacher who gave his entire class a profound question, “What do you want to be remembered for?”

Could you answer that question?  What do you want to be remembered for?

Let me ask another way, what do YOU want to be remembered for?

Not what the loudest voice in your life wants from you…but what do YOU know that you have been built to do even if those things are not the most commercially lucrative offering?

Even if you will be seen as an “outsider”.

C.S. Lewis was speaking to a group at London College in the 1940s and likened the constant striving of a person towards the expectations of others to an onion peeling contest saying, “You are trying to peel an onion: if you succeed there will be nothing left.”

To the outsiders, Lewis goes on to lend them courage saying, “Until you conquer the fear of being an outsider, an outsider you will remain.”

The irony?  Being an outsider is only true to those who are not following their God-designed calling and are trying with all their misdirected might to do what is popular… and constantly following short.

These battles are solved if we are willing to put in the hard work of answering the simple question lobbed to a group of teenage students, “what do you want to be remembered for?”

This is such an important question to have a written answer for that we will begin to have every business owner we work with answer this.

Three reasons you should answer this question in writing.

First, the answer to this question will color and guide every decision you make in the all important “back half” of your life.  You do not have time to waste.

At the time of this writing, Ashley and I are 48 days away from cheering on our second child as he departs for life beyond our home.  The speed of time is punishing.

Second, the answer to this question will influence the people who matter most to you.

Can you imagine if you held a piece of worn paper in your hands with the handwriting of your great-grandmother or great-grandfather describing what they hoped to be remembered for?

It would be a relic to be cherished and possibly guiding wisdom to provide clarity as you pursue what you want to be remembered for.  At a minimum, you would be grateful for the effort they gave.

We all wish to have some impact on the people in our lives who matter most.  Being intentional about knowing what you wish to be remembered for will allow you to align decisions with that desire.

Finally, the answer to this question will lead you to a life less inhibited by widespread fear and more in line with a life of purpose.

What does it mean to matter?  We know what it is not.  Mattering is not general success in societal metrics (your net worth, your work title, your number of social media followers).

Lee Iacocca, the famed automotive executive who brought Chrysler back from the brink reflected, “Here I am in the twilight years of my life, still wondering what it is all about…I can tell you this, fame and fortune is for the birds.”

May you not be a business owner or key leader who arrives to your twilight years still wondering what it is all about.  May you instead be a thoughtful soul who had forethought and intentionality in knowing what you wish to be remembered for and then align your remaining days with that aim.