Who Holds You Accountable 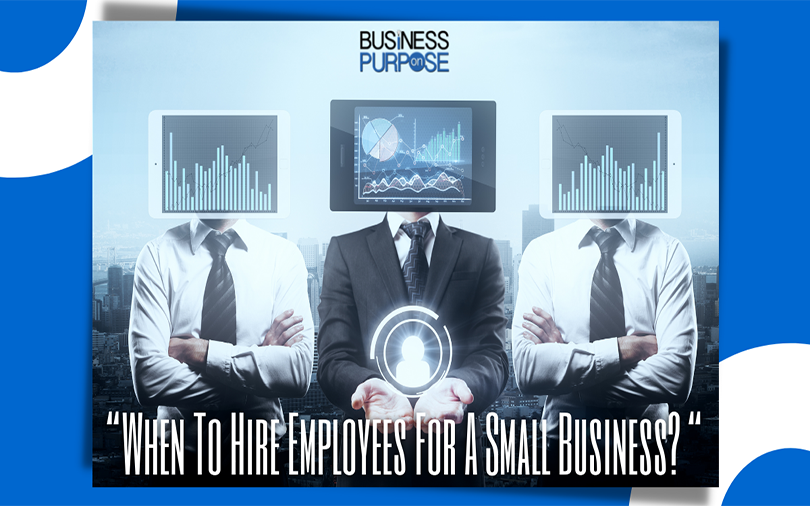 Who holds you accountable? To your standards, your goals, your vision?

Meeting with businesses can be a roller coaster. There are hundreds, if not thousands of variables at play every single day! So how do you navigate those? How do you work through those? How do you make sure you put the work in to build a business that matters.

What I see, more often than not, is that most of us don’t have a plan so we’re stuck in the same place spinning our wheels.

About a year ago, I was meeting with a heroic business owner and we spent a little over an hour talking about their business. The highs, the lows, the wins, and the struggles. All of it. This guy had no problem articulating where he wanted to take this thing, and in all honesty, he had the confidence and drive to get there. He even had a plan for all of the stuff he wanted to develop in his team.

So we parted ways. I wished him well and told him to call me if I can ever help with anything. 8 months later we grabbed lunch again and I asked him for an update on the business. The frustrating part for him…he hadn’t done anything with those plans to grow his team.

Sales had gone up, their reach as a business had gone up, but organizationally they were struggling. He lacked the accountability to get what he wanted to accomplish done. He would wake up and there would already be a fire burning in his business. But instead of letting it smolder a bit, so he could work on some crucial elements of the business, he ran to the fire to put it out. He listened to the loudest voice shouting for his attention and, “Just never got around to it.”

It’s a story that is not foreign to us.

A separate heroic business owner I met with months ago wasn’t much different. This one, however, needed some help with his Vision. So we worked hard for a few hours getting that written down and in place. We went our separate ways as they weren’t quite ready to take on a 1 on 1 business coach.

I checked back in on them about a month ago and they haven’t stuck to their Vision. They got distracted and are chasing other things that are moving them further and further from what they truly wanted in their Vision story. Again, they ran away from the accountability that would have held them to it.

A third business I met with months ago. We sat down and spoke about getting all of their processes recorded. They were hoping to sell their business in the future but really wanted a sellable business that someone could come in and run from day 1. We went back and forth for a while, but they felt they didn’t need the accountability and they could handle it on their own.

Well, I checked in on them a couple of weeks ago to hear their process. Like most businesses, they just got busy, haven’t started, but are doubling down to get moving. Nothing had changed for them because no one was there to hold them accountable.

So why does this happen? We have so many good intentions, we’re talented and smart individuals. Why can’t we seem to get the business headed in the right direction and keep it going that way?

Well, I think it’s because of a lack of accountability 9 times out of 10. When we lack accountability, the wind can blow us wherever it wants us to go and there’s no anchor holding us to a location.

That’s part of why we named our new content the Business on Purpose Compass. It’s to be a guide, pointing us in the right direction.

But here’s the thing about accountability. It’s not a one-time event. No, it’s consistent. It’s unwavering. It happens over a long period of time. Sometimes it’s abrasive. Sometimes it’s encouraging.

That’s the power behind it. It’s the simple reminder to stay focused on your team meetings, to train your team to your standard, when chaos is buzzing in the background.

We have a tendency to self-sabotage when left to ourselves. But when someone who is fully objective can look over your shoulder and offer perspective, hold you accountable to your vision and values, and give you the tools to get there…that’s freedom!

So, what kind of accountability do you have in your life? If none, how do you go about getting it?

Well, maybe you need to set up a bi-weekly lunch with a group of like-minded business owners? Maybe it’s being fully transparent with them once or twice a month and then letting them speak the truth and hold you accountable. Maybe you need to join a mastermind group of people to help you think through what you can’t understand and shine some light on your blind spots?

Maybe you need a business coach to meet with you twice a month, give you a roadmap and a compass to build a business that matters. To not let you settle or chase after your tail.

The one thing I can tell you? You need accountability. Period. Or else I can all but guarantee your problems this year may not be exactly the same as next year’s, but they will all have the same root.

We say this all the time, but people come to BOP for the content. They love our content…but that’s not what keeps them around long term. They come for the content, but they stay for the accountability.

Who’s holding you accountable? If the answer is no one, we would love to talk and find a way to be that for you.

Thomas Joyner is a business coach in the Lowcountry of South Carolina specializing in liberating business owners from chaos. He is a weekly contributor to The Business on Purpose podcast and can be found at mybusinessonpurpose.com